If you are searching for a parish community to call home we hope that you will visit us.

We are a Roman Catholic community that challenges itself to be a family of hospitality and life giving worship, and then taking the Gospel of Jesus Christ into the world. 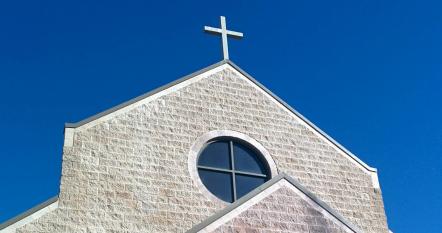 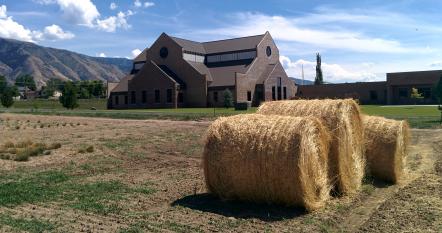 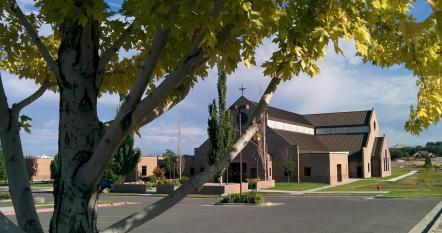 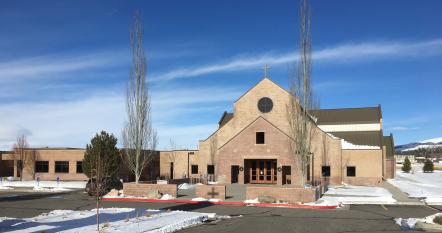 ABC News will broadcast an interview with Pope Francis

During the event, the pontiff engages via satellite with individuals from three different groups: students at the Cristo Rey Jesuit High School in Chicago’s inner city, congregants from a McAllen, Texas, church located near the U.S.-Mexico border, and homeless men and women and those working with the homeless in Los Angeles.